it’s been an extremely hot and humid summer in omaha this year, and one weekend back in june particularly miserable – we decided the only was it would be tolerable would be to be in the water. we looked into a couple of local pools, but ultimately, decided to make the 15 minute drive to lake manawa over in council bluffs, IA. we picked up some sandwiches on our way, packed a cooler full of beer, brought along some reading material, and were on our way! 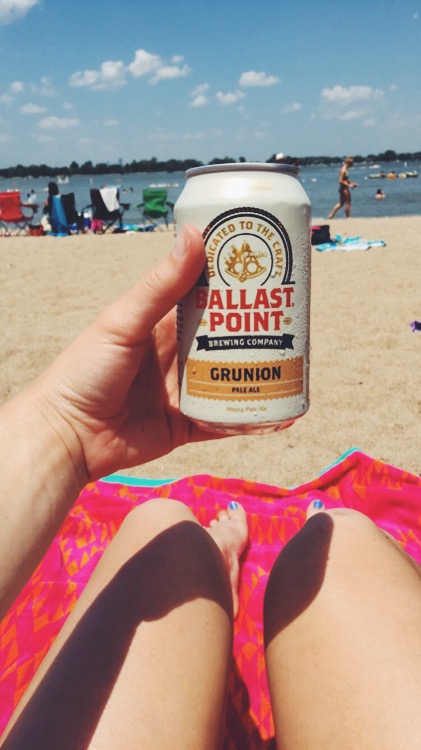 i’d been to the lake one other time back in college, so didn’t remember it much. i think we paid $3/each to get in for the day, and although it was fairly busy, we didn’t have any trouble finding a place to set up on the beach, and still had some privacy from other groups. we spent most of the afternoon just laying out in the sun, drinking, and of course, some good old-fashioned people watching. after awhile, we kept seeing people with various tubes and floaties, and were wishing we’d picked one up on our way there, but then realized they sold them there. we thought they’d be pretty pricy on-site, but we actually scored a double-seater tube with a small cooler in the middle for $30! SOLD. we spent the rest of the afternoon floating around on the lake in our tube like the rest of the cool kids. 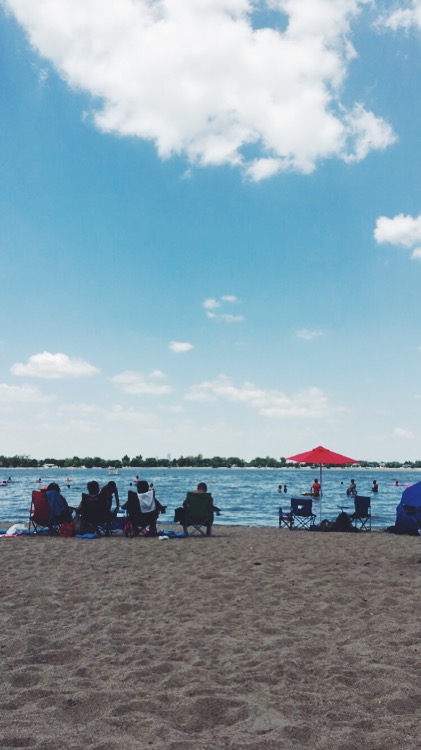 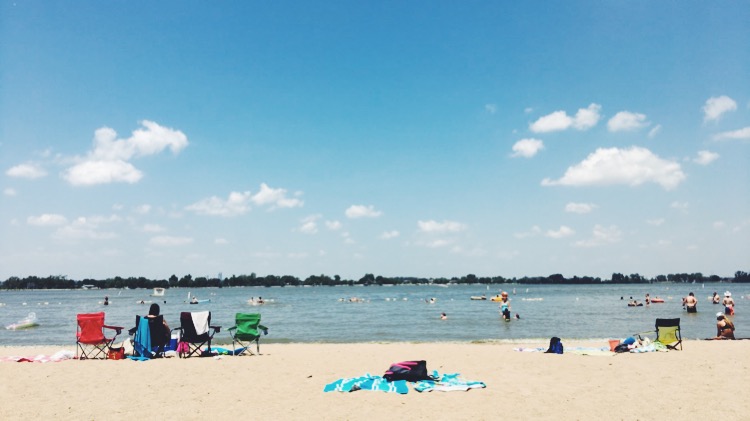 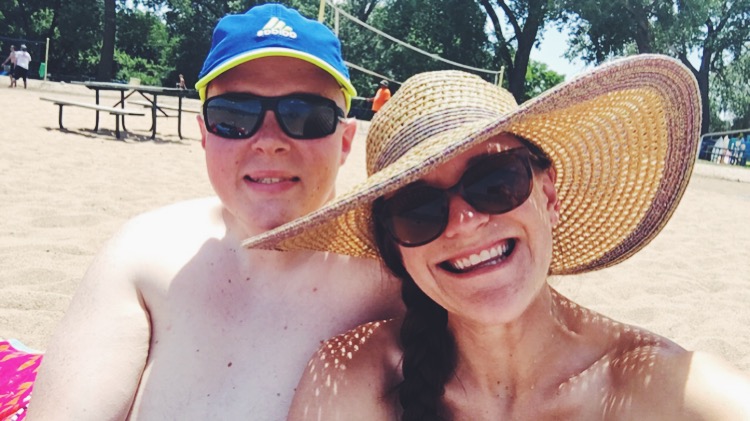 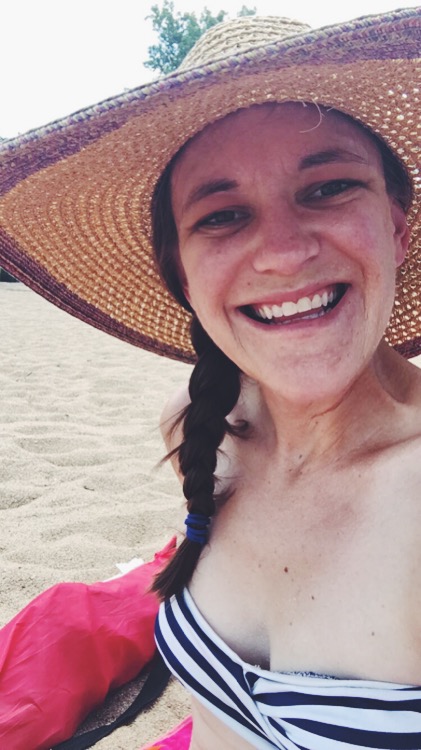 a super fun afternoon – it’s not the fanciest lake and doesn’t have many amenities, but it’s nice that it’s so close and we can just pop in the car on a whim and head over there for a few hours. looking forward to taking our floatie out for another spin soon!

by Hollyanne Posted on July 27, 2016
This entry was posted in adventures. and tagged iowa, summer. Bookmark the permalink.

One Response to lake manawa