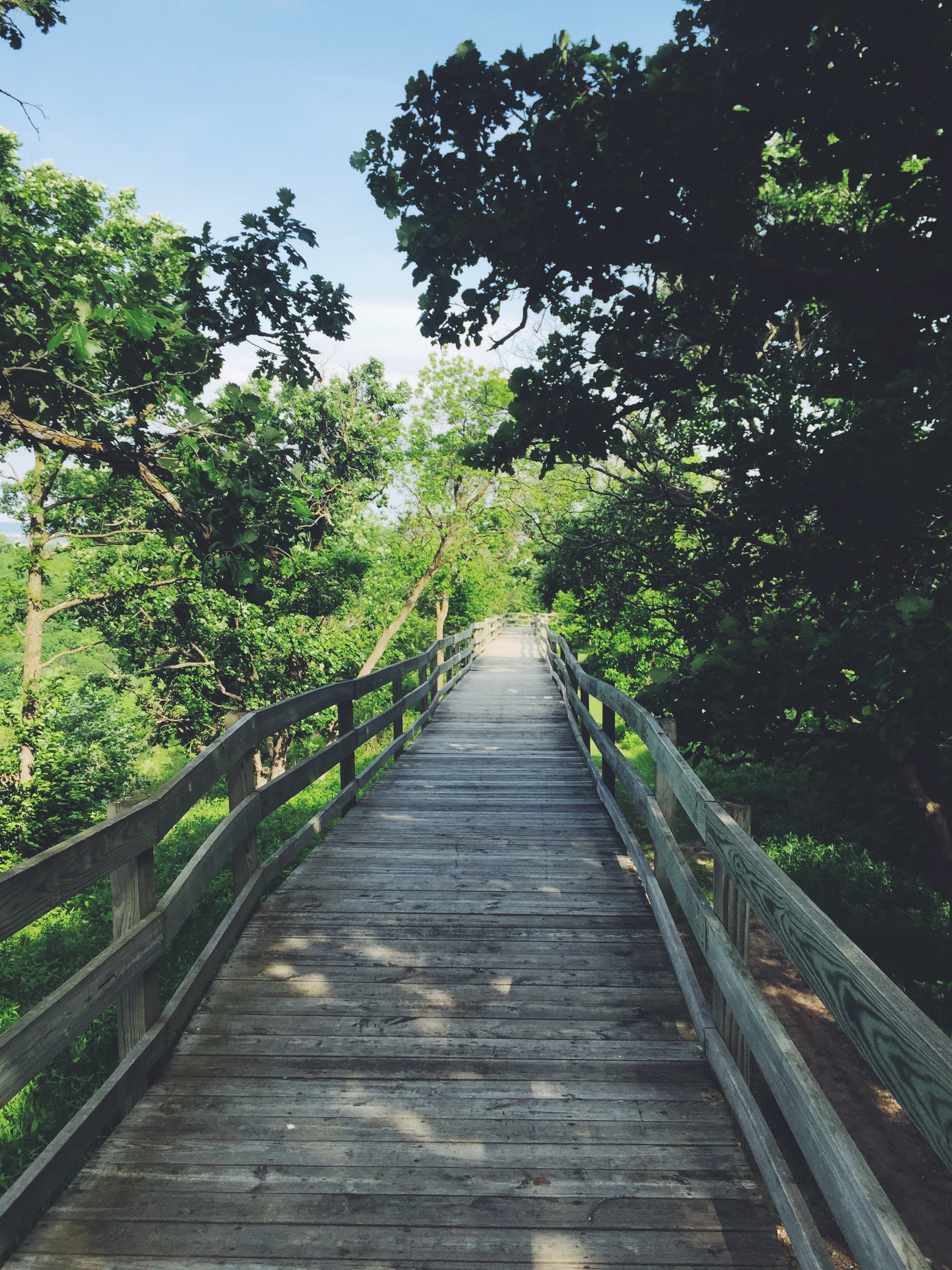 we’ve had so many fun adventures lately, and i’m so behind on blogging! a few weeks ago we bought our first ever brand new car, a 2016 subaru forester, who we have named susie. the next day, we were itching to take susie on her first adventure somewhere, so we decided to head out to hitchcock nature center, because being outdoorsy is just what you do once you own a subaru. it’s a non-negotiable.

hitchcock is awesome because it’s only about a 20 minute drive from omaha but feels like a whole other world. it’s full of great trails that range from easy to difficult (just steep, not technical). we set out to hike for about 2 hours and ended up going around 7 miles (we mixed in a few minutes of trial running), stopping for lots of pictures, water (in our new camelbaks!), and snacks, obvs. 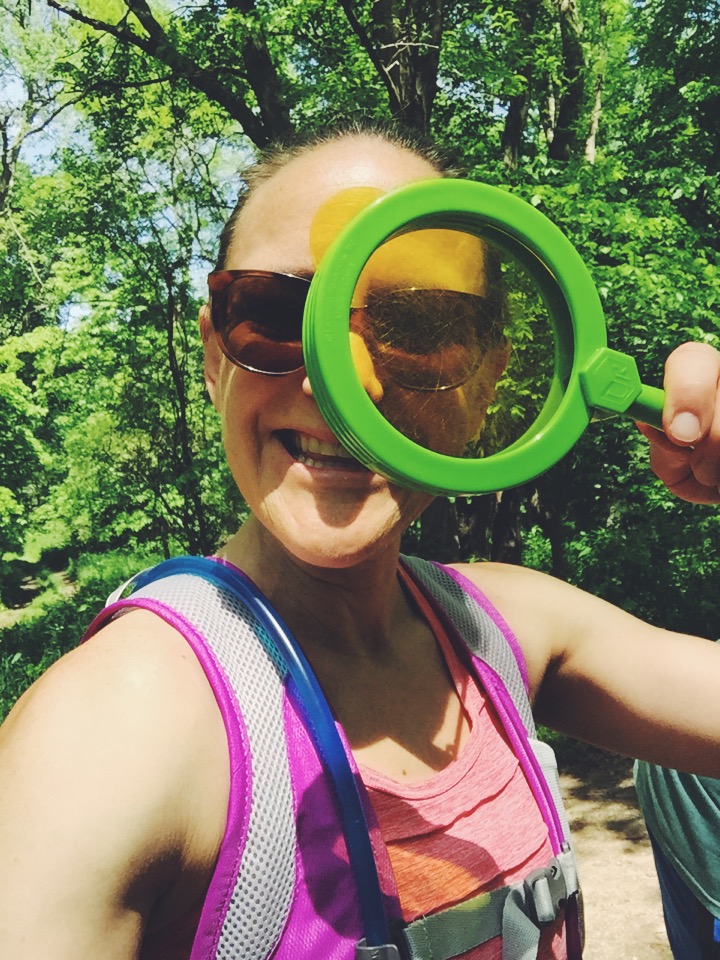 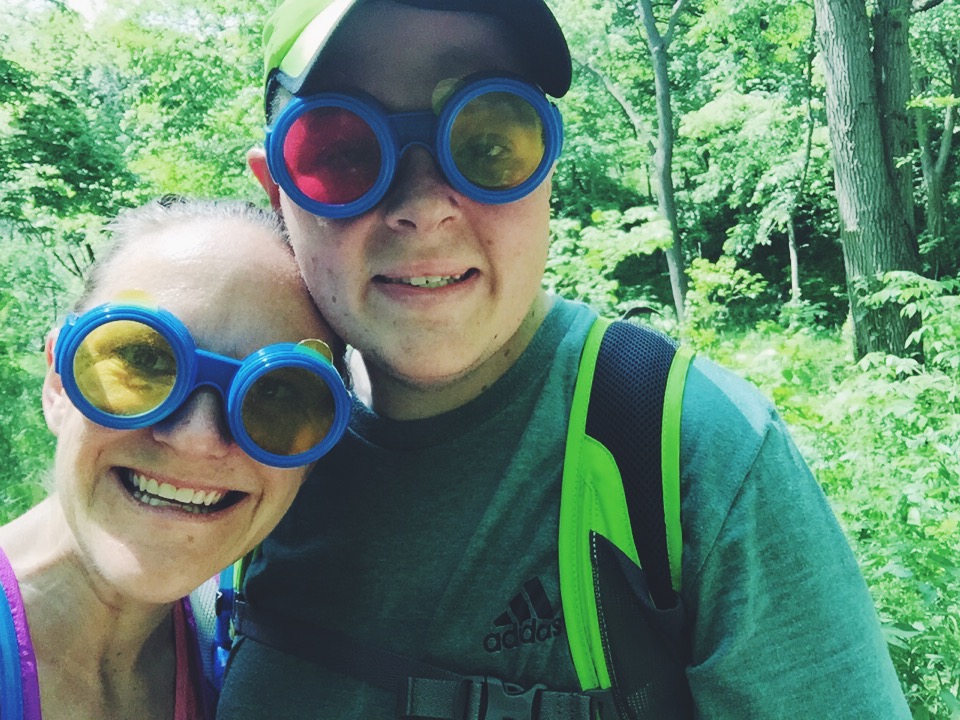 iowa is so green and gorgeous in the springtime. 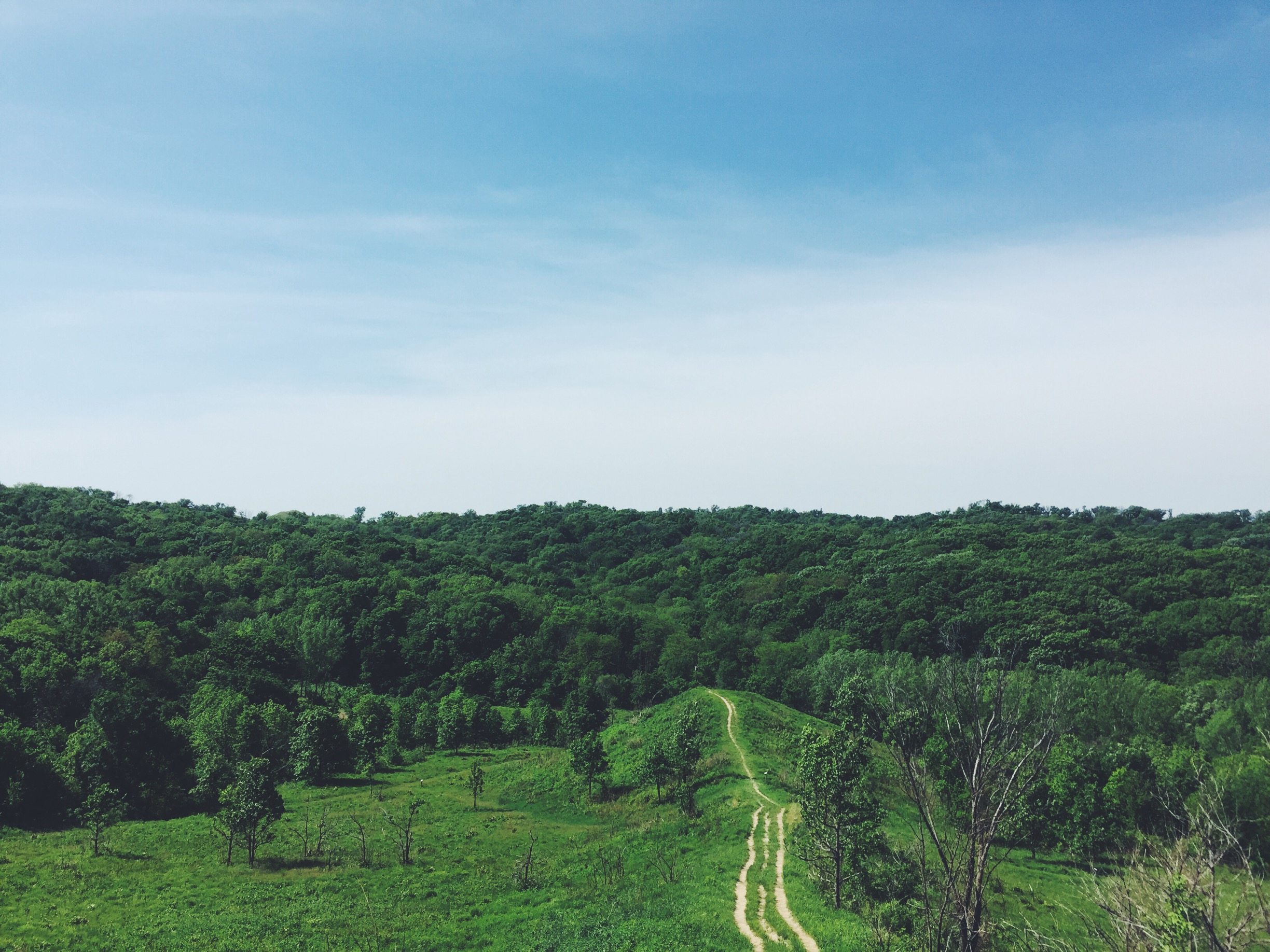 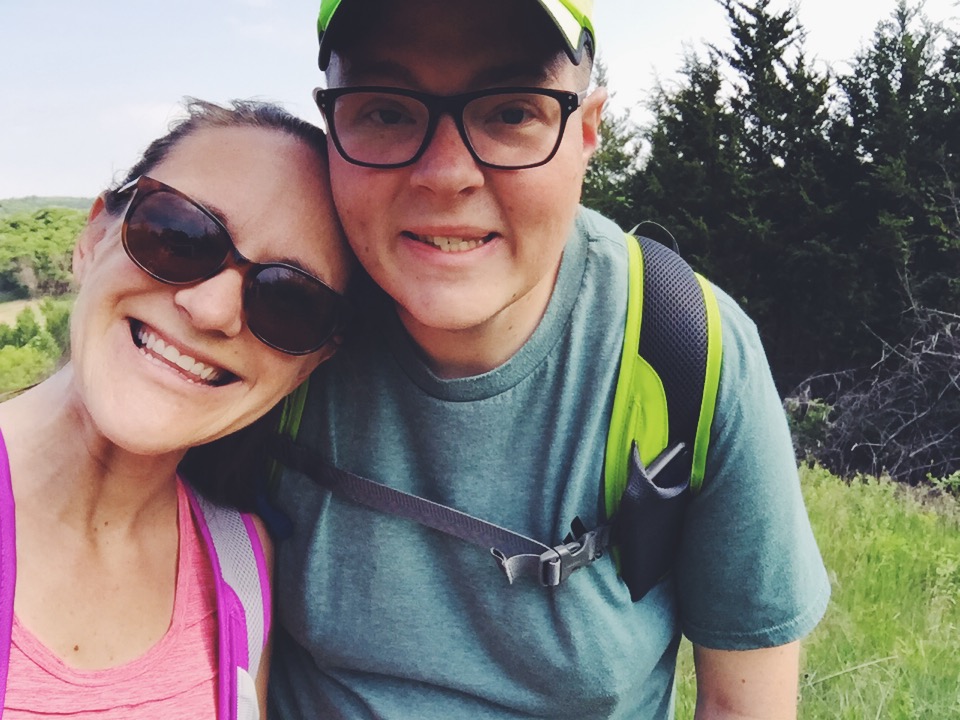 we had tentatively planned on visiting a nearby winery after our hike, but decided we probably needed some lunch beforehand. we drove a few miles back into town (crescent, IA) and found a great diner called Henry’s, where we enjoyed some delicious breakfast food.

after our stop at Henry’s we headed just a few doors down to loess hills winery. nebraska/iowa wines are typically nothing to write home about, but we like trying new places and supporting local businesses, so we gave it a go. we tasted a few different wines and landed on a “dry” red called the sbr, which we got a bottle of to enjoy outside. we grabbed a blanket out of our car and spent the afternoon laying on the winery lawn! 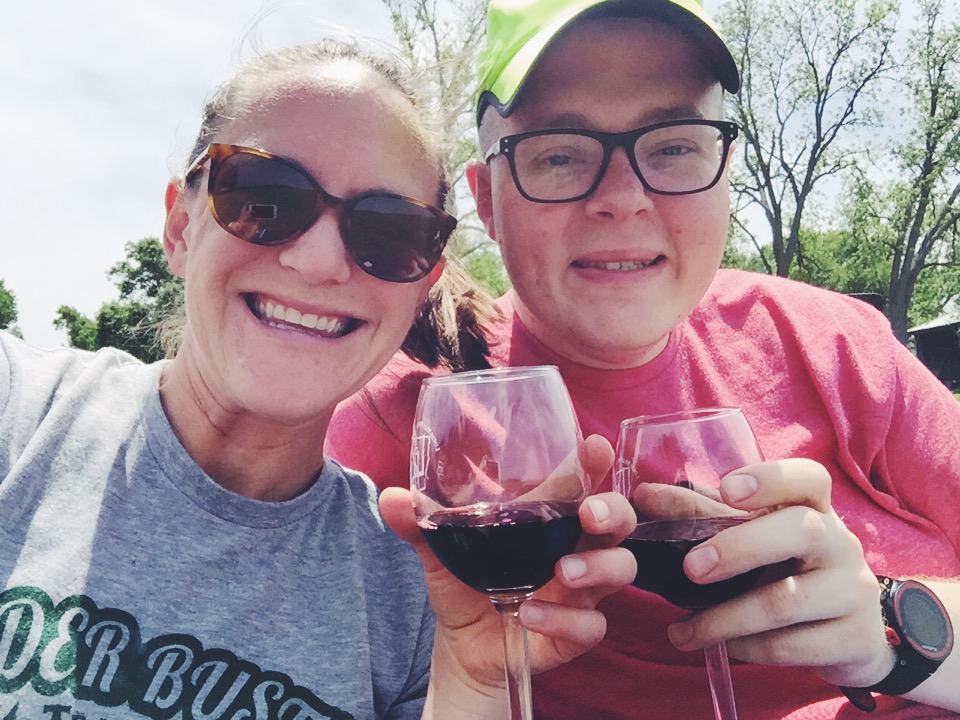 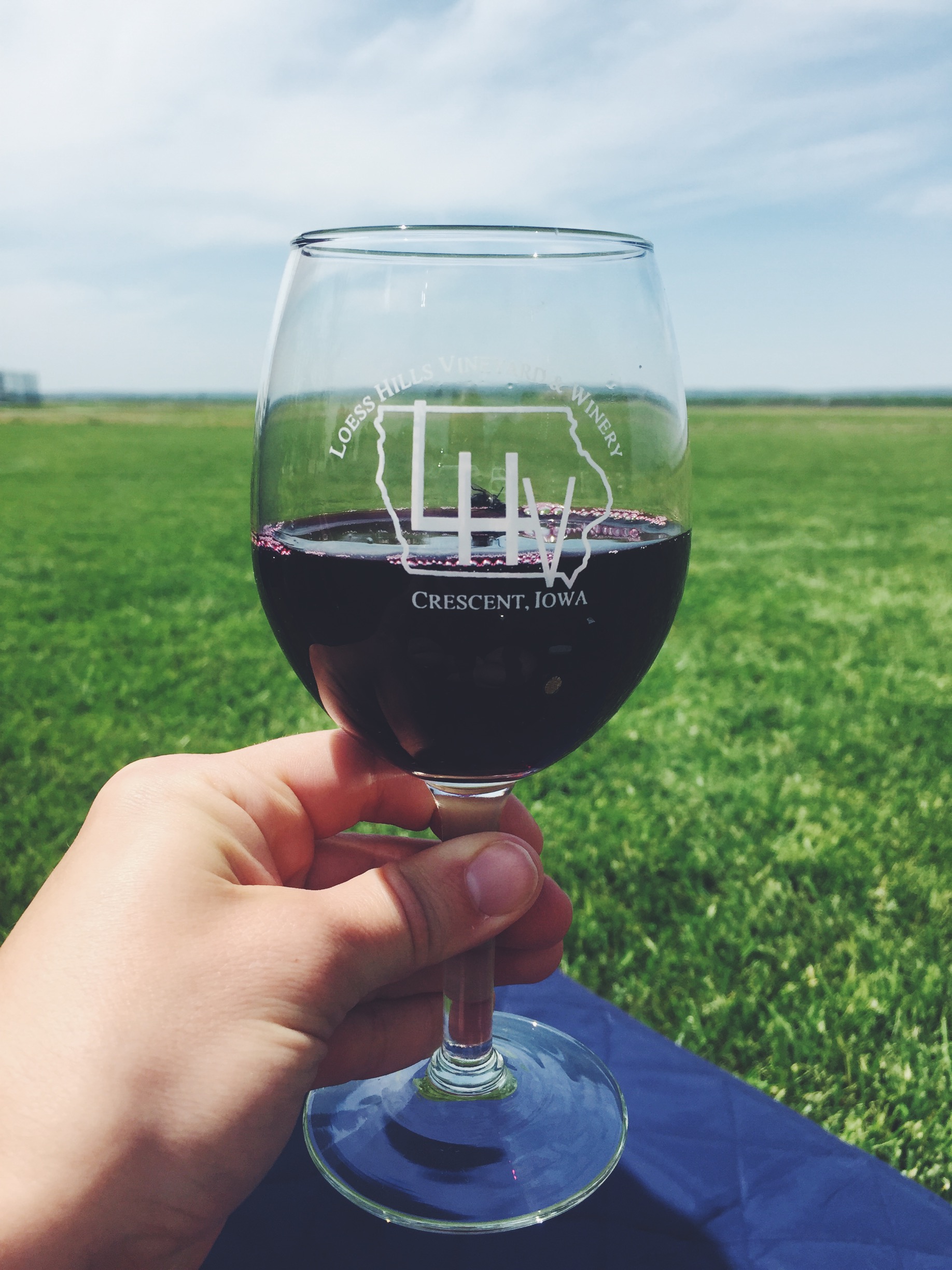 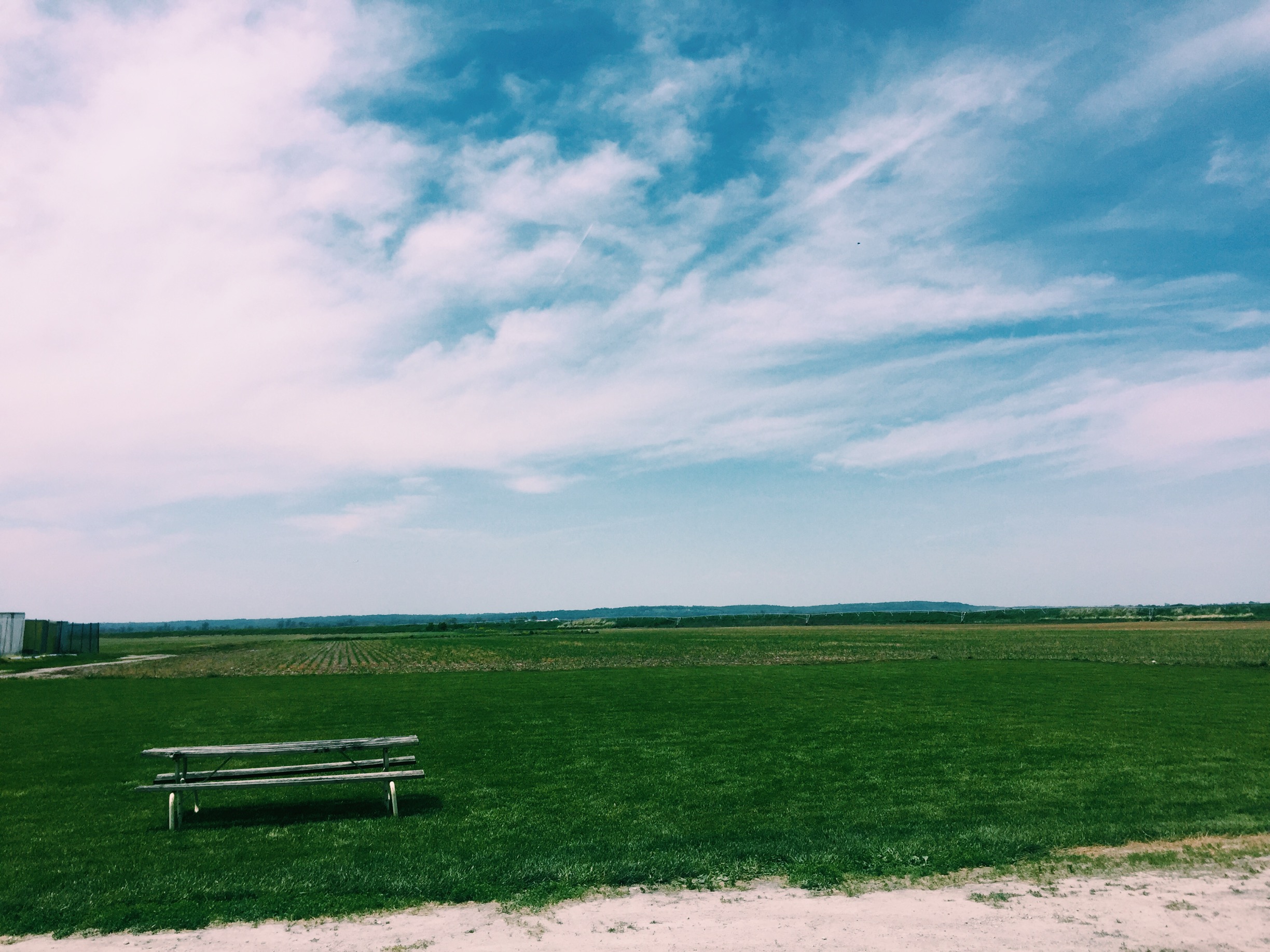 all around, a lovely day in the loess hills area and a great first adventure with susie the subaru! if you’re looking for a quick getaway from omaha sometime, we highly recommend hitchcok nature center, henry’s diner, and the loess hills winery!

by Hollyanne Posted on June 9, 2016
This entry was posted in adventures. and tagged hiking, iowa, spring, susie the subaru. Bookmark the permalink.