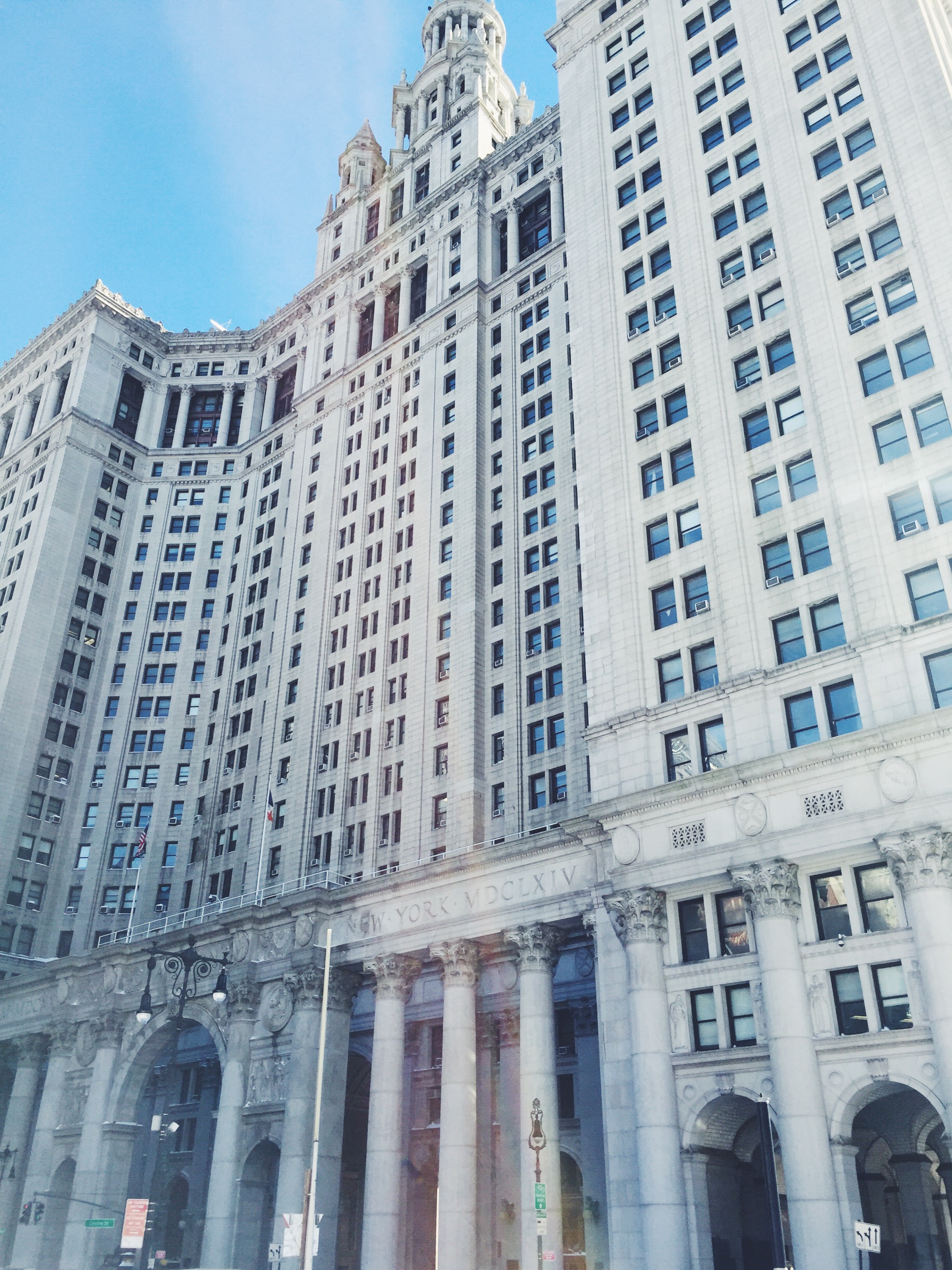 a few more photos from our nyc trip last month…sunday was the first day after #jonas; we woke up and were amazed at how clear the streets and many sidewalks were already. it was still a bit of an adventure to get around, but it was a sunny, beautiful day and tons of people were out and about. we decided to make the most of it and get to a few areas we hadn’t seen yet. we ventured down in hopes of visiting the world trade center area and memorial, but a lot of it was closed off due to construction and the weather. we checked out trinity church and walked down wall street instead, eventually ending up down in battery park so we could see ellis island and the statue of liberty!

we had explored greenwich village a bit the day before, but wanted to see it sans jonas, so we headed back up that way and got our new york pizza fix at joe’s. obviously, there are a million pizza places here and everyone seems to have their opinion, but we thought this place was pretty legit. thin and foldable and very little seating. after lunch we ventured to the giant REI store and shopped around a bit there, then bar-hopped in the area and watched the football games. (we really liked fool’s gold). when we were ready to head back to our hotel, the weather was still nice, so we made a walk of it, and ended up at the ginger man for dinner and a nightcap. 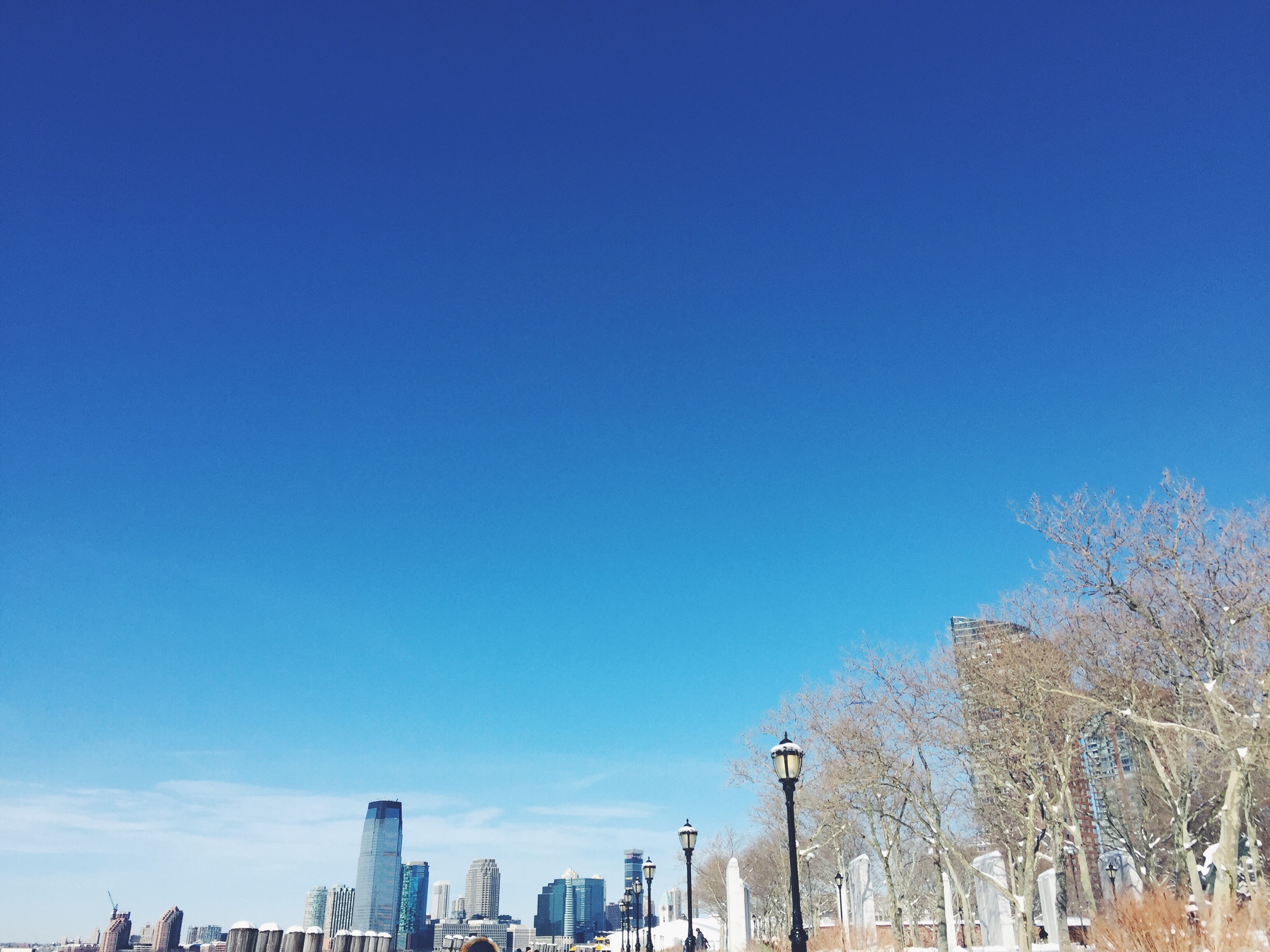 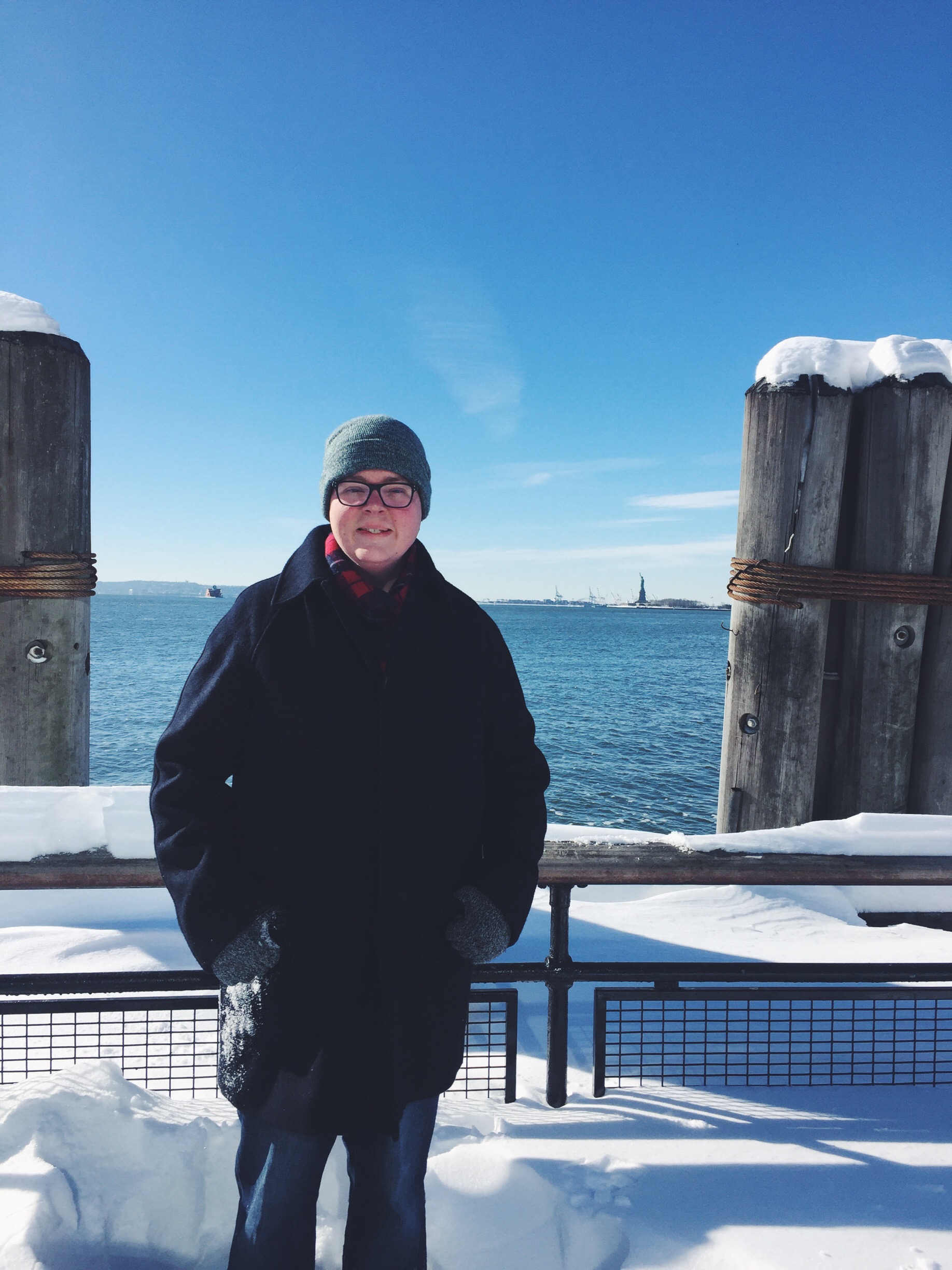 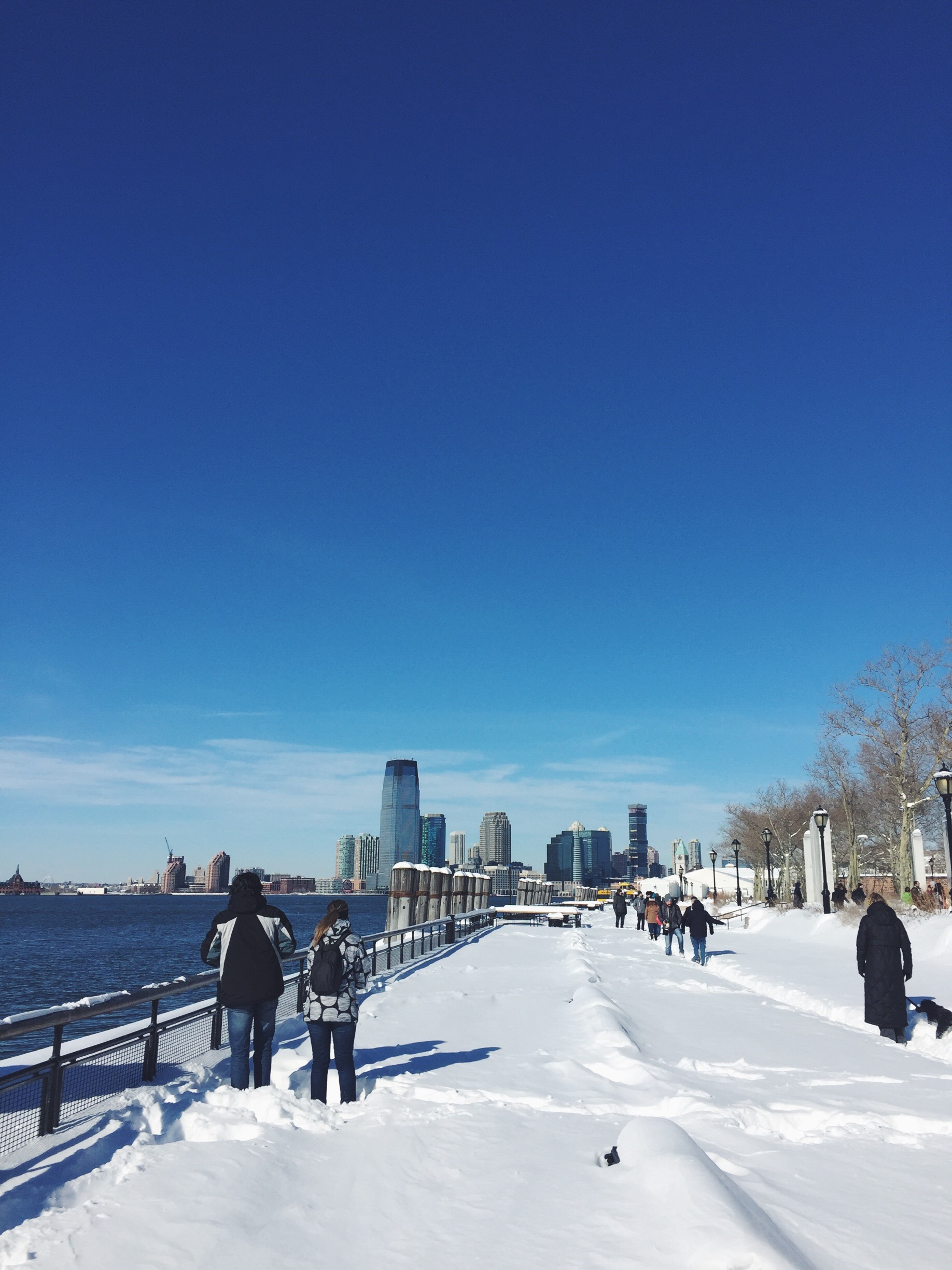 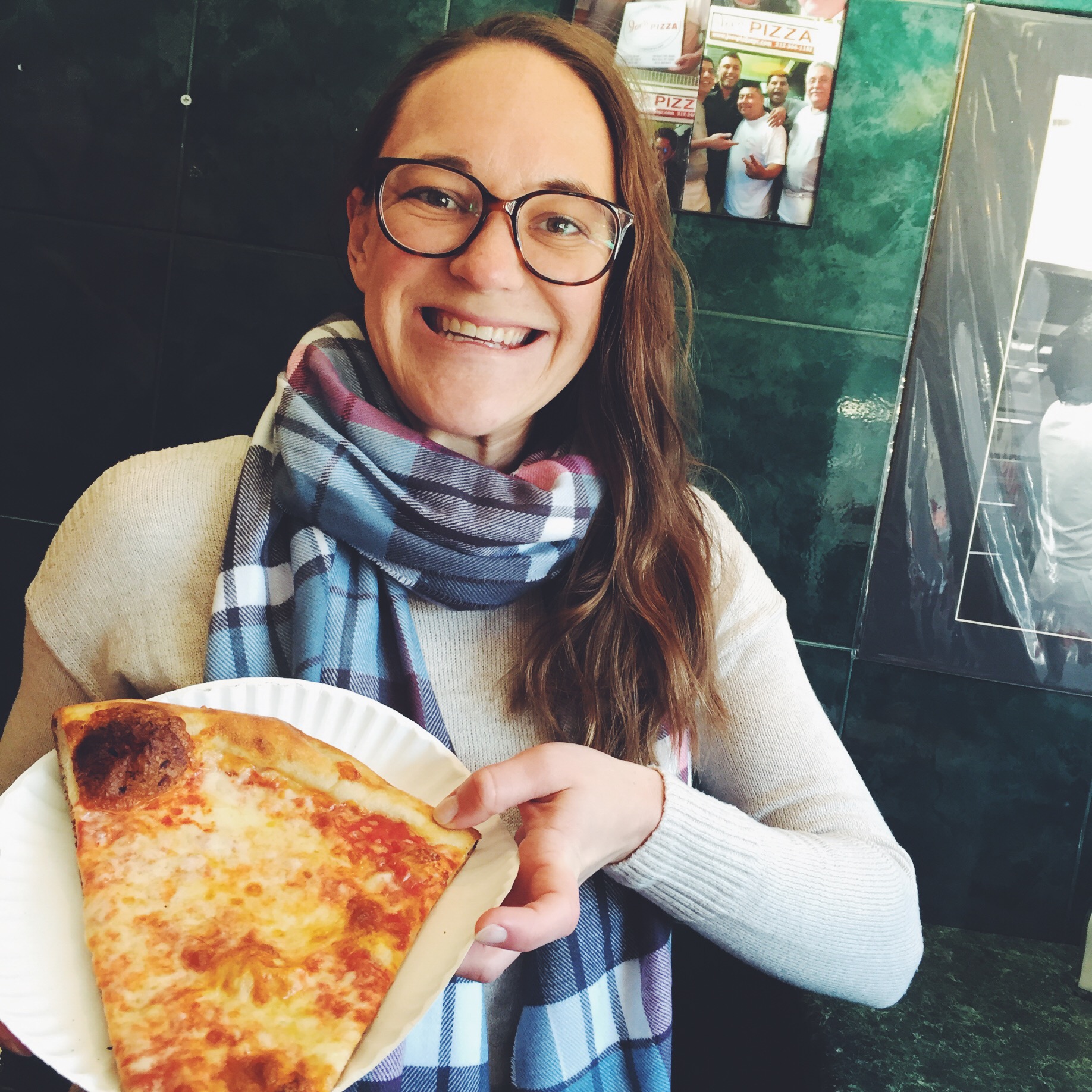 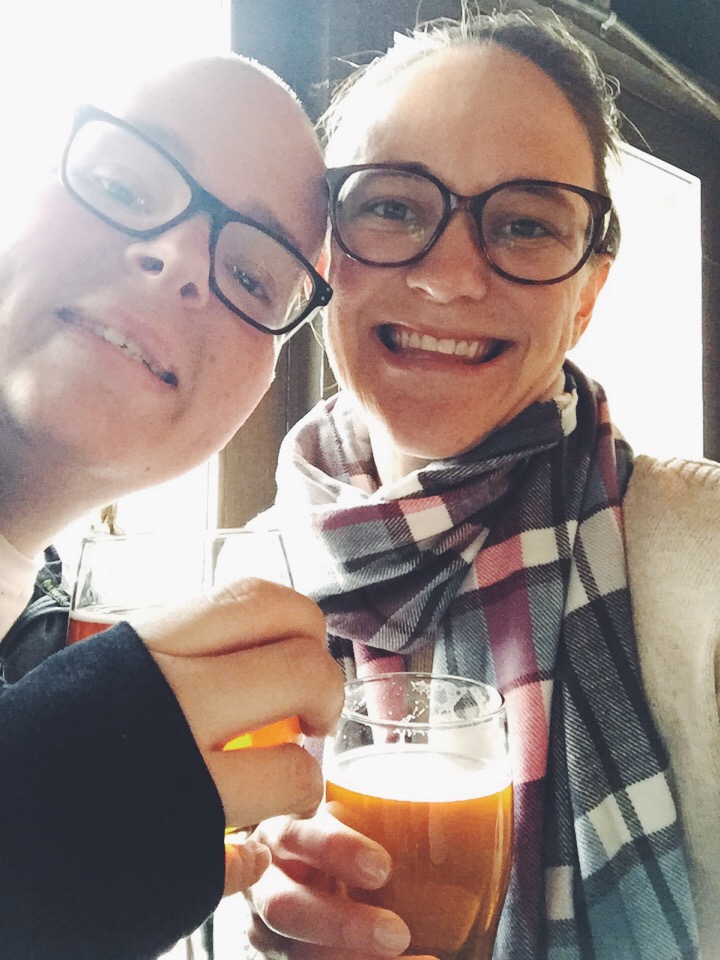 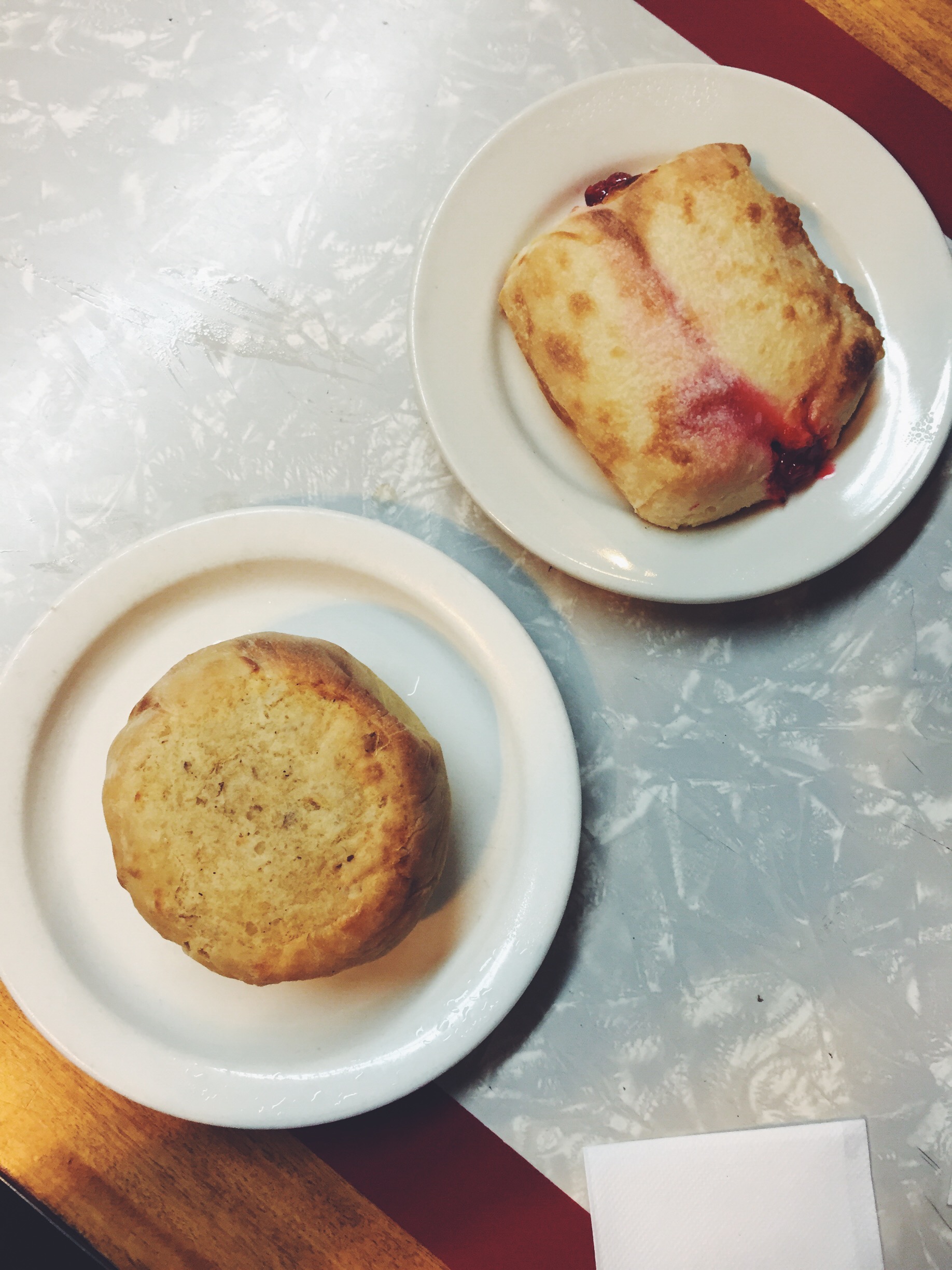 the one bonus to our flight being delayed a full day is that we had part of an extra day in the city (monday). we were able to store our bags at the hotel and decided we’d spend the morning checking out a few more spots. we headed uptown to spanish harlem to have a bialy at hot bread kitchen, an ethnic bakery within la marqueta. from there we went west and walked through columbia’s campus – so pretty, so ivy. after exploring the columbia area, we walked back towards downtown along the west end of central park, then hopped on the subway for a few stops and then checking out the cathedral and the library, before grabbing lunch near our hotel and starting our trek to the airport. 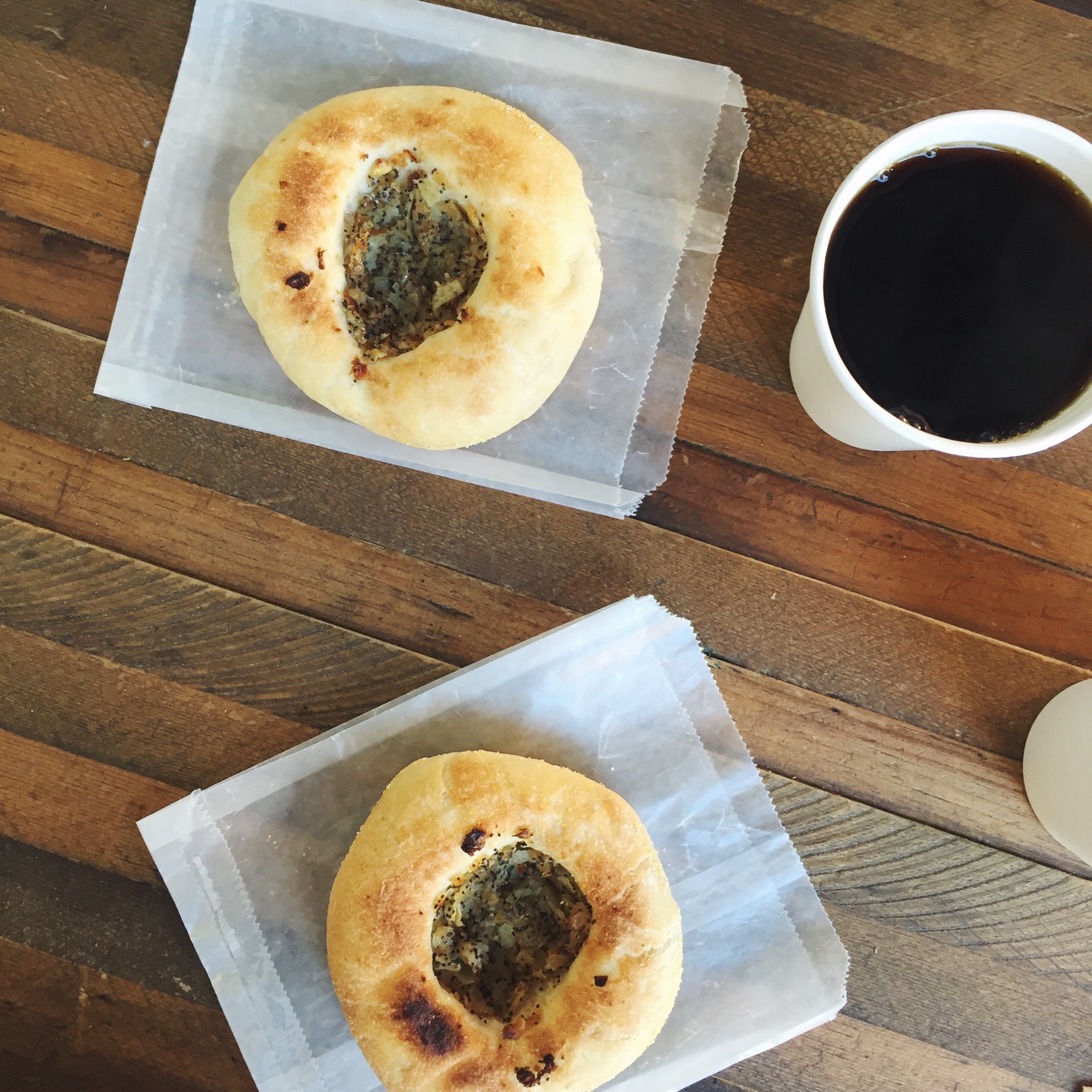 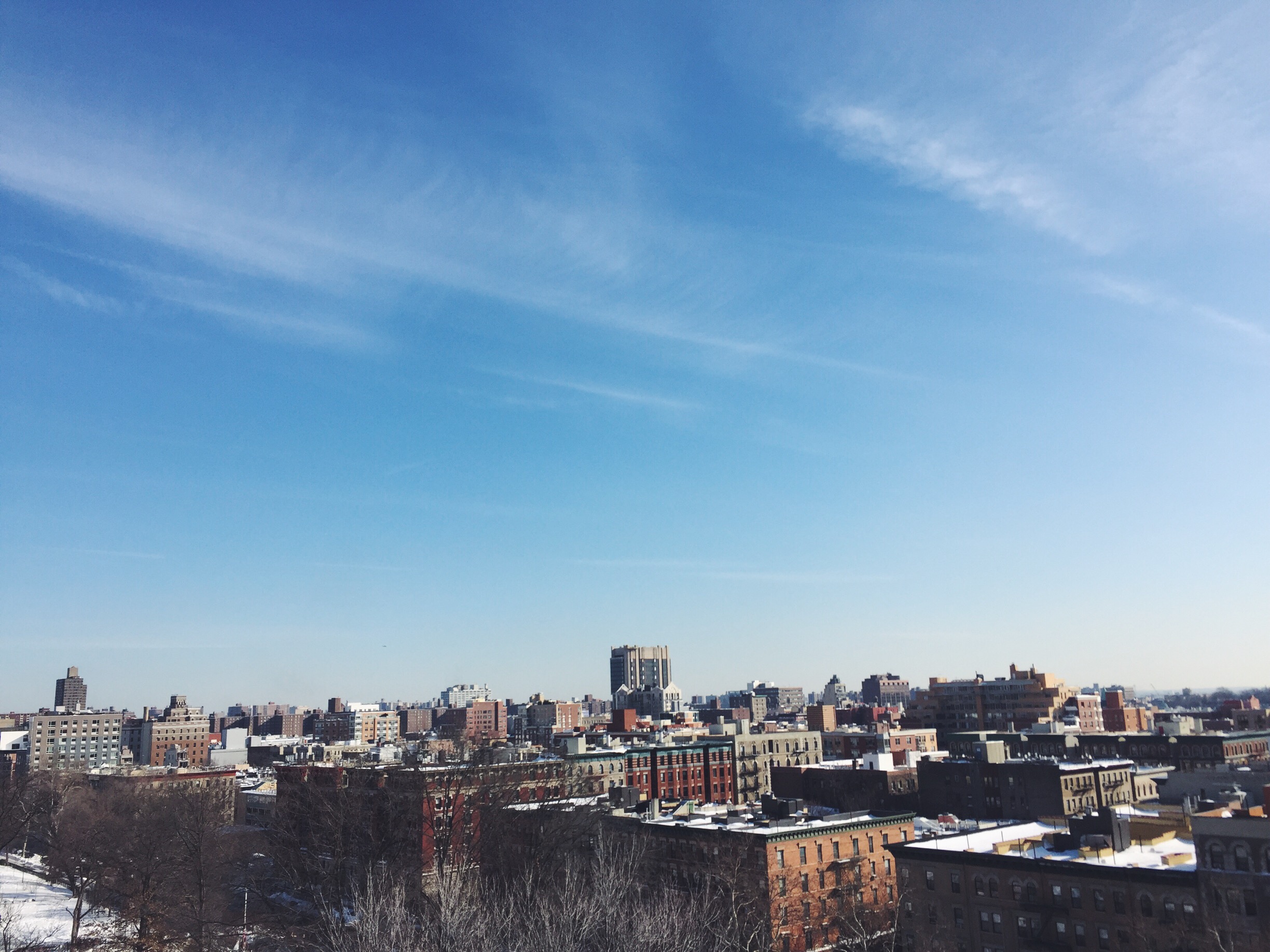 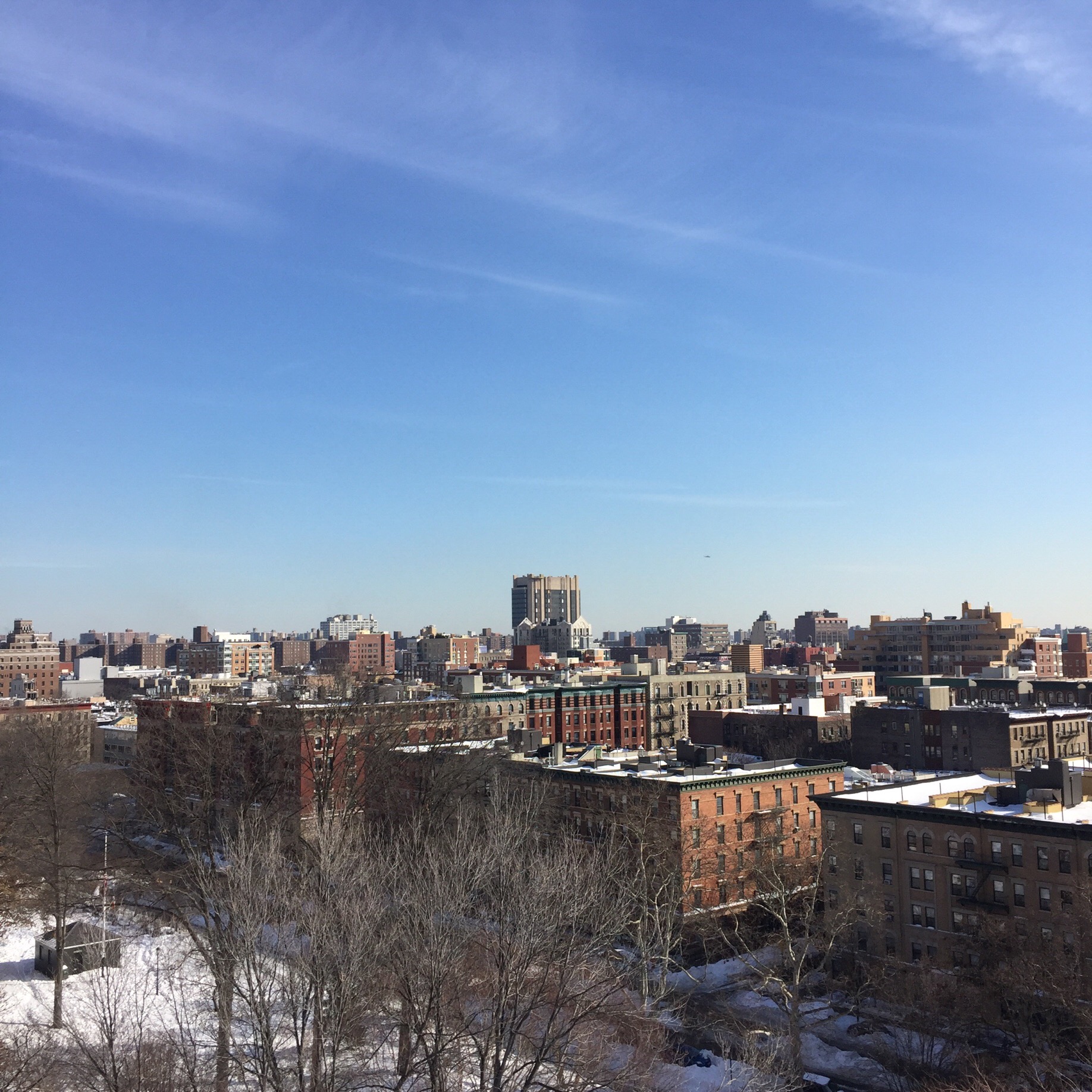 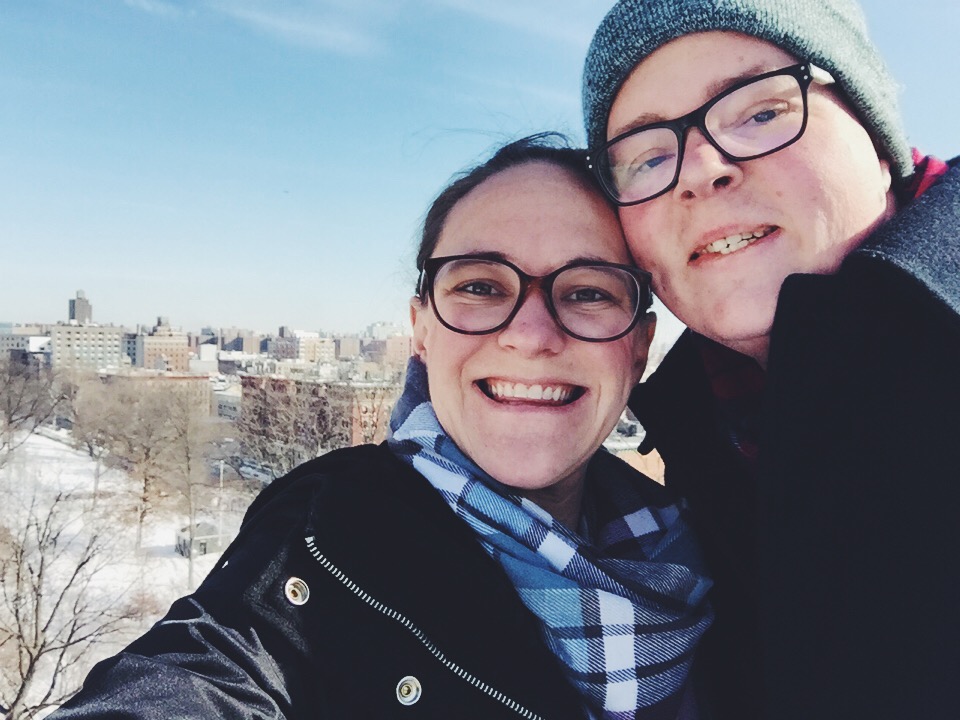 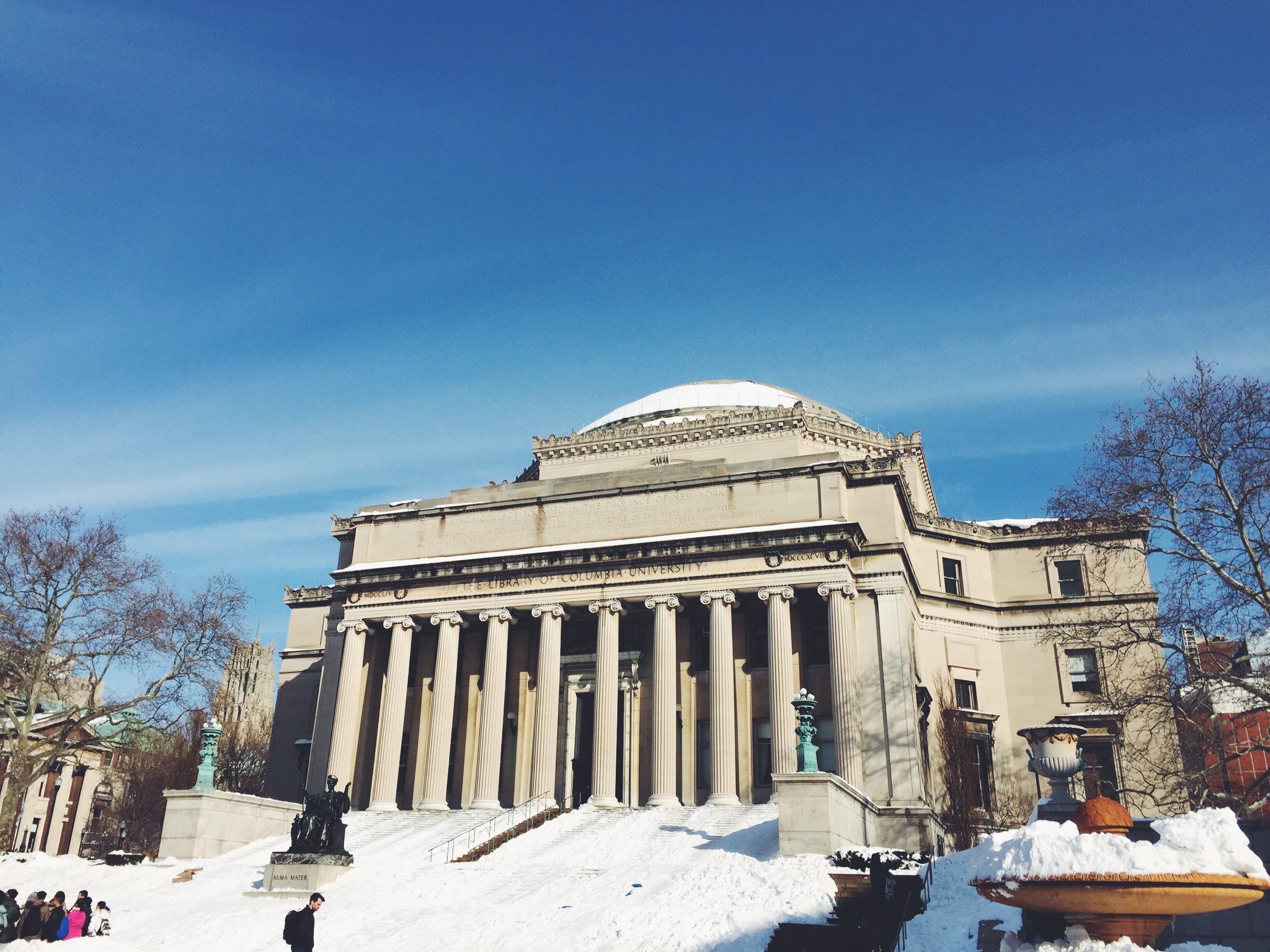 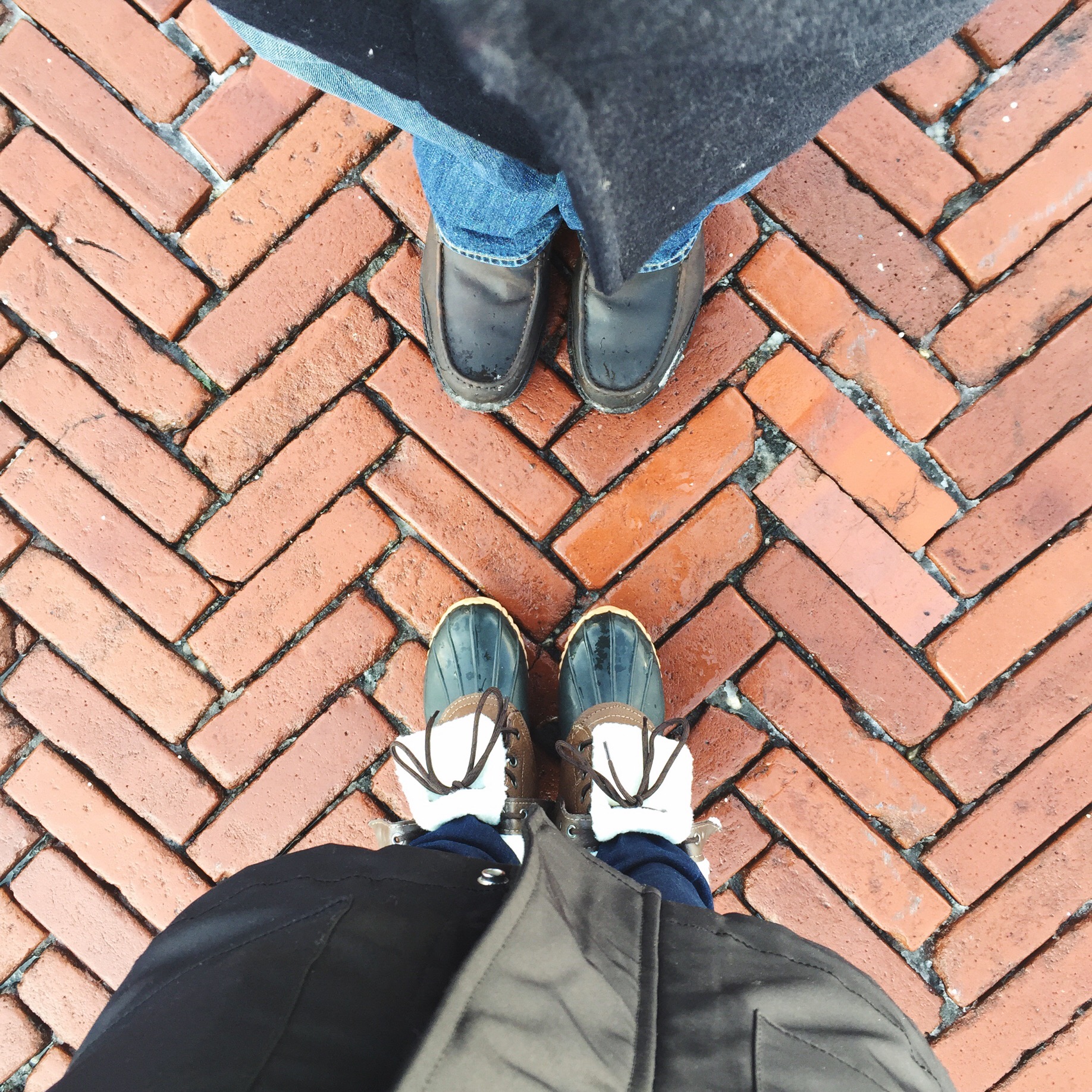 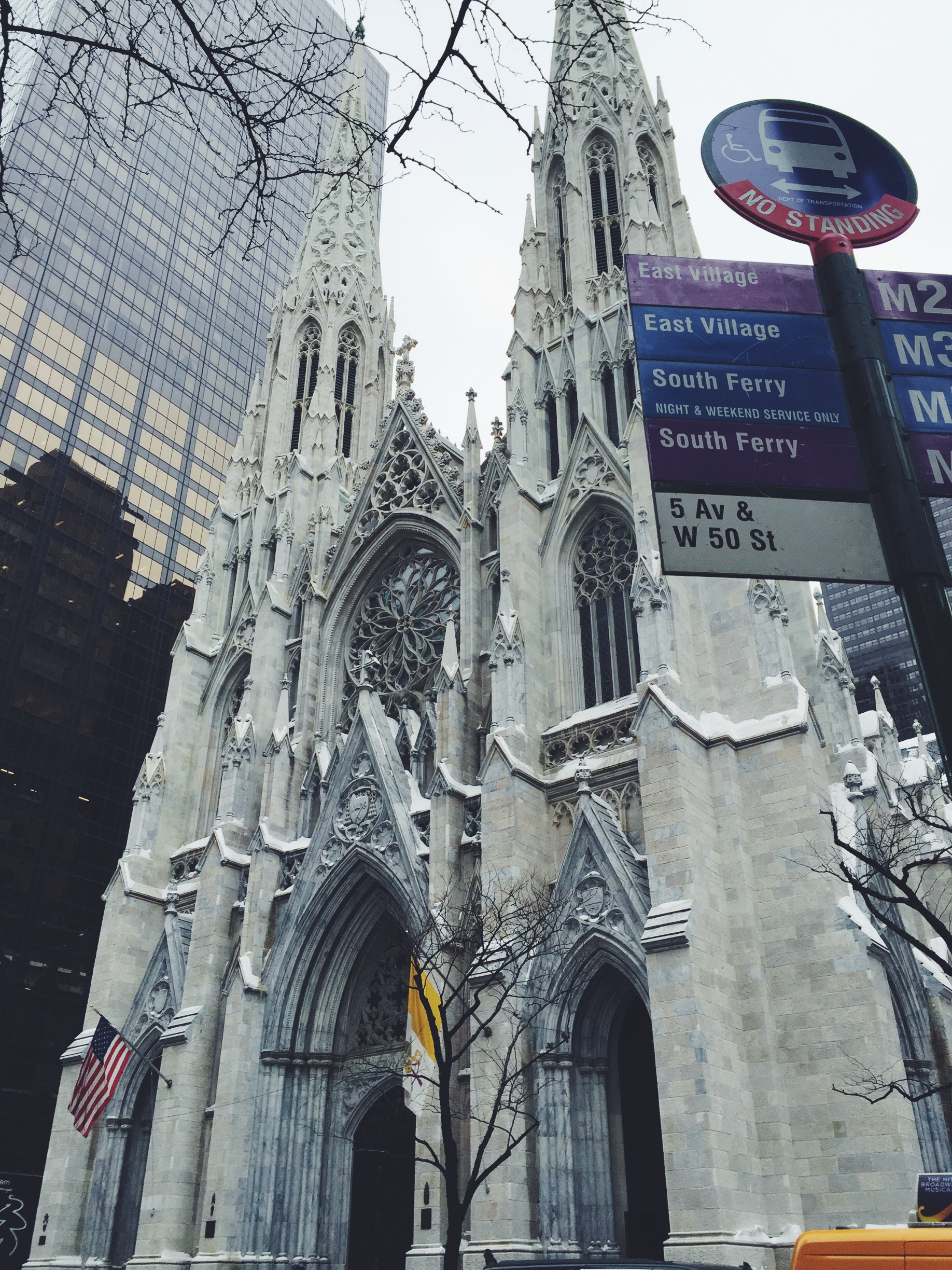 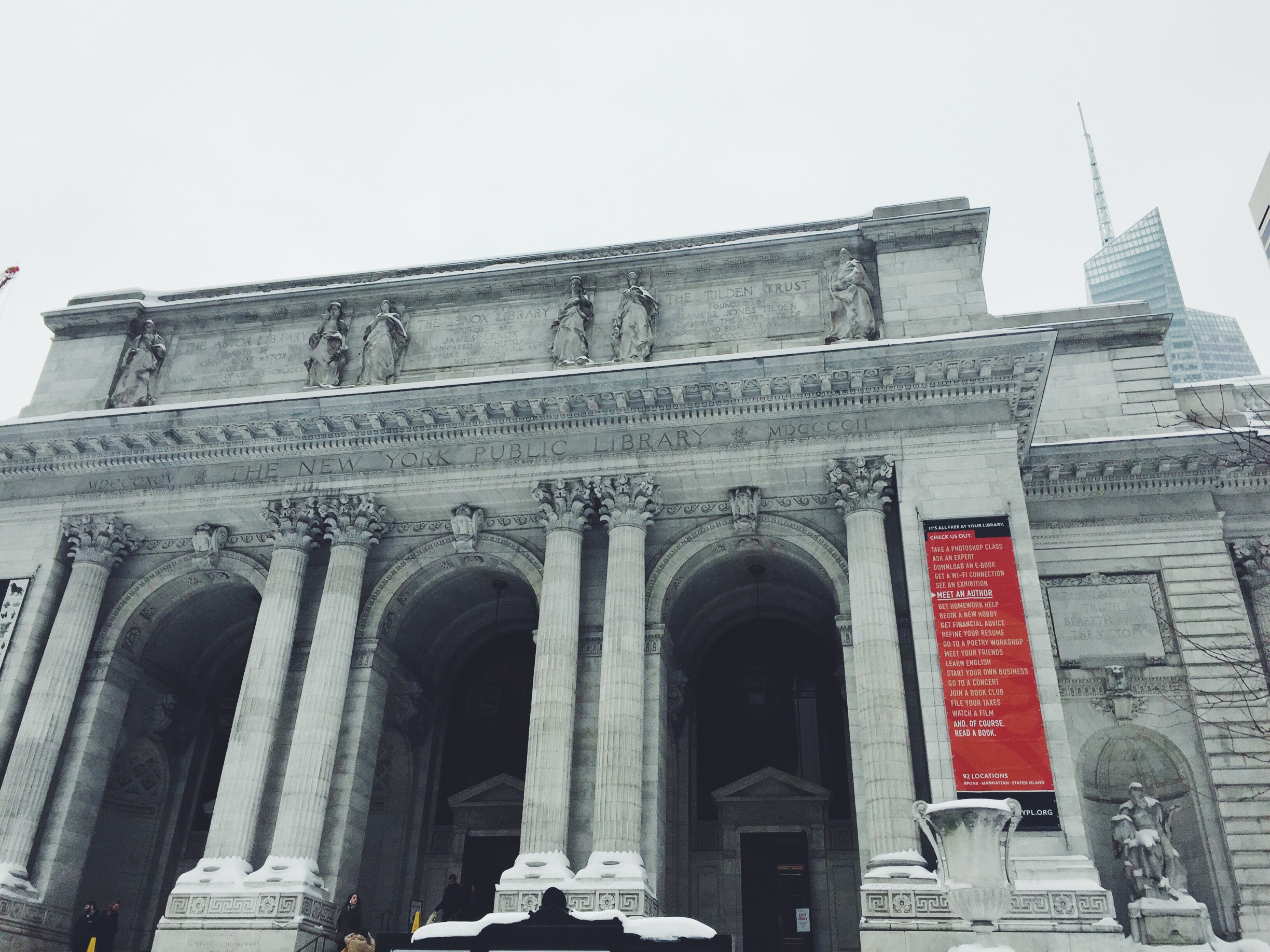 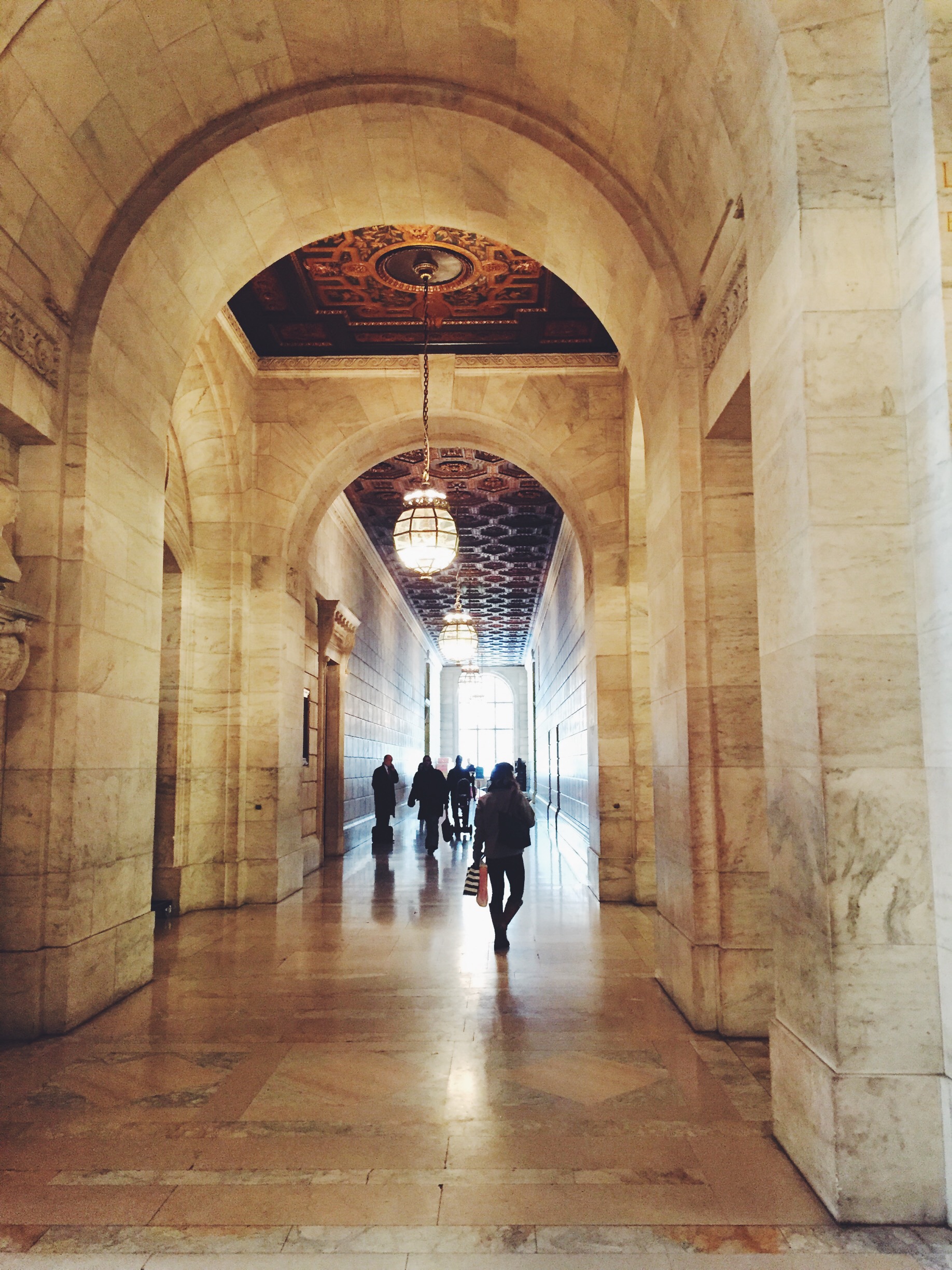 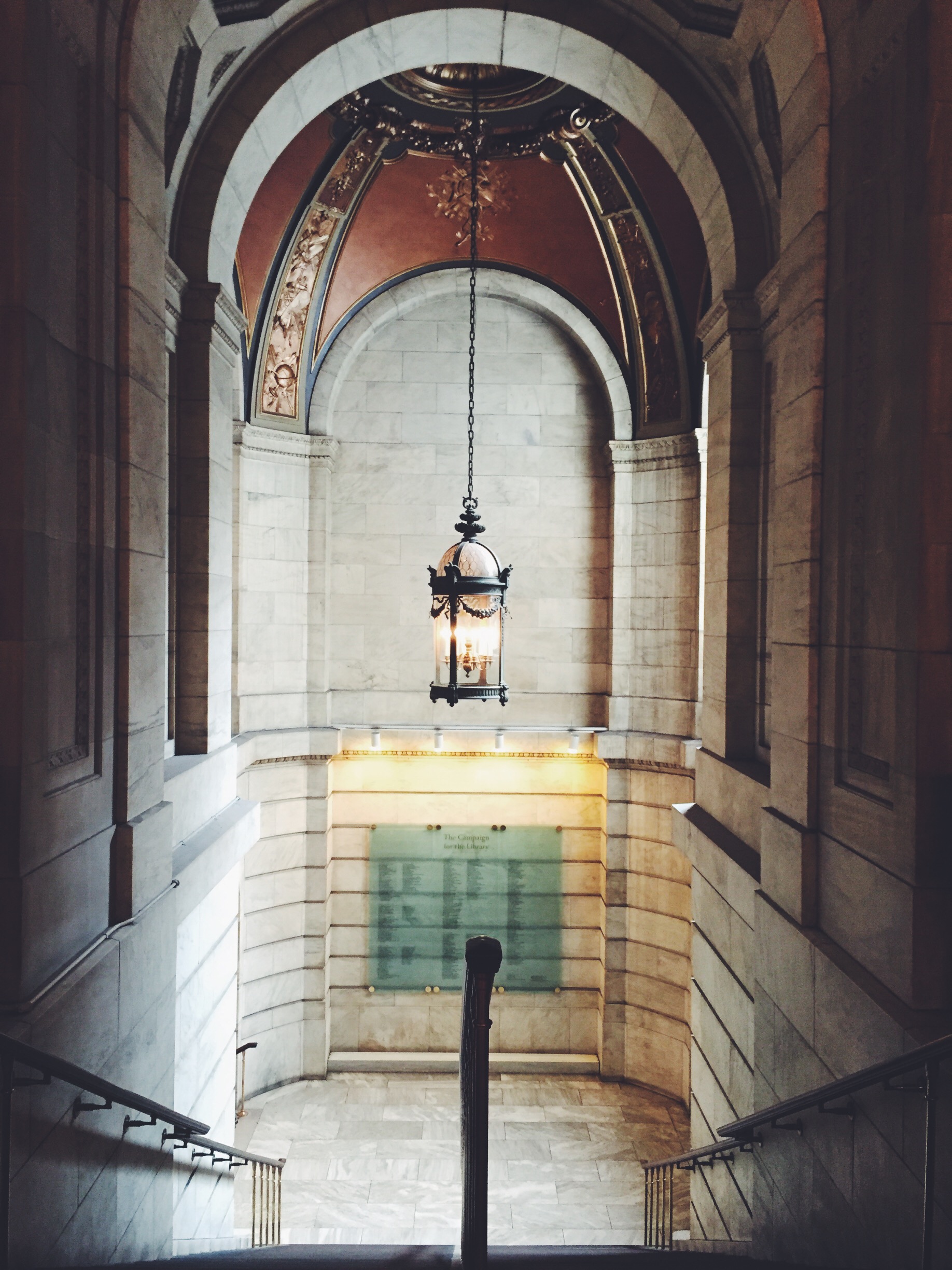 such a fun trip and although it changed our plans a bit, it turned out to be kind of fun to be there during the epic snowstorm! i can’t wait to go back, hopefully in the summer next time!

by Hollyanne Posted on February 22, 2016
This entry was posted in adventures. and tagged nyc, travel. Bookmark the permalink.