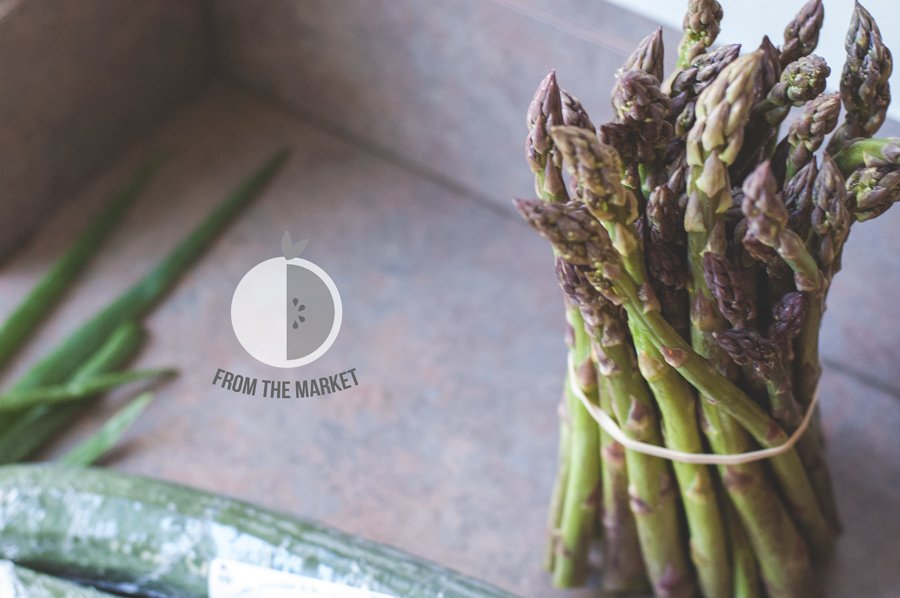 when you live in a place like omaha that has many months where it’s too cold for anything to grow, you get pretty excited when farmer’s market season starts up again. it’s easy to get annoyed that we can’t get fresh produce as easily as we’d like year-round, but it also makes those times that we can get it that much more special and cherished. i kinda have a special place in my heart for the markets in omaha because, even though they’ve been around for quite a while, i think the local food movement is really just starting to take off here, and it’s kind of cool to be a part of that. i heard about one farmer who didn’t usually bring leeks to his stand, but brought a few bundles last week and sold out within the hour and had lots of customers asking for more. and when we went to the sunday market, i witnessed another farmer giving a customer a free bundle of rhubarb because she had never seen it before and was curious but didn’t want to buy it. those sorts of things are just really special i think.

i’ve heard from the newspaper and other sources that nebraska and other midwest farmers’ crops are all about 4-5 weeks behind normal schedule because of the late frosts we had this year, so we didn’t see all the normal may produce this past weekend. i’m hoping to do a post like this each week featuring a few photos and a list of what we purchased from the market, and when applicable, maybe links to a couple recipes we’re going to try out that week. 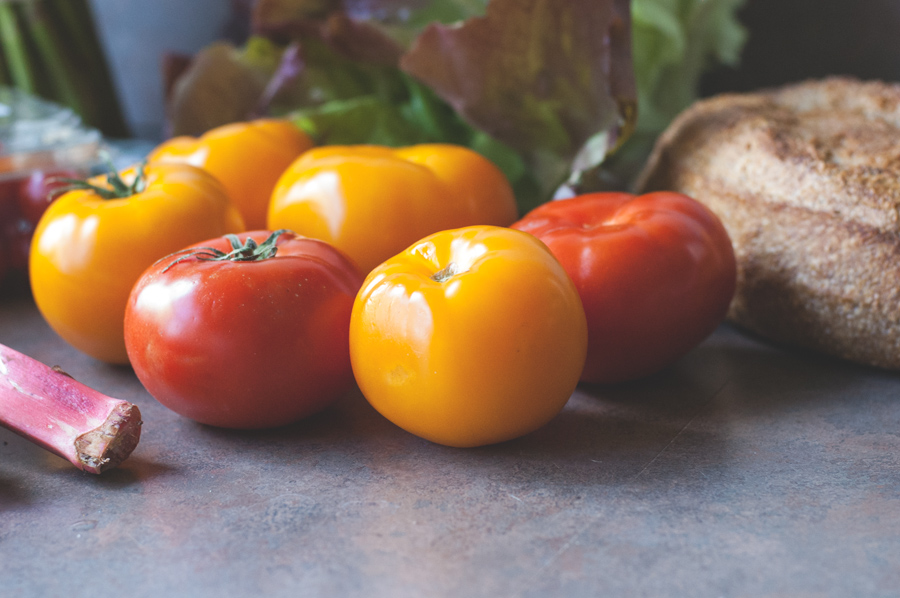 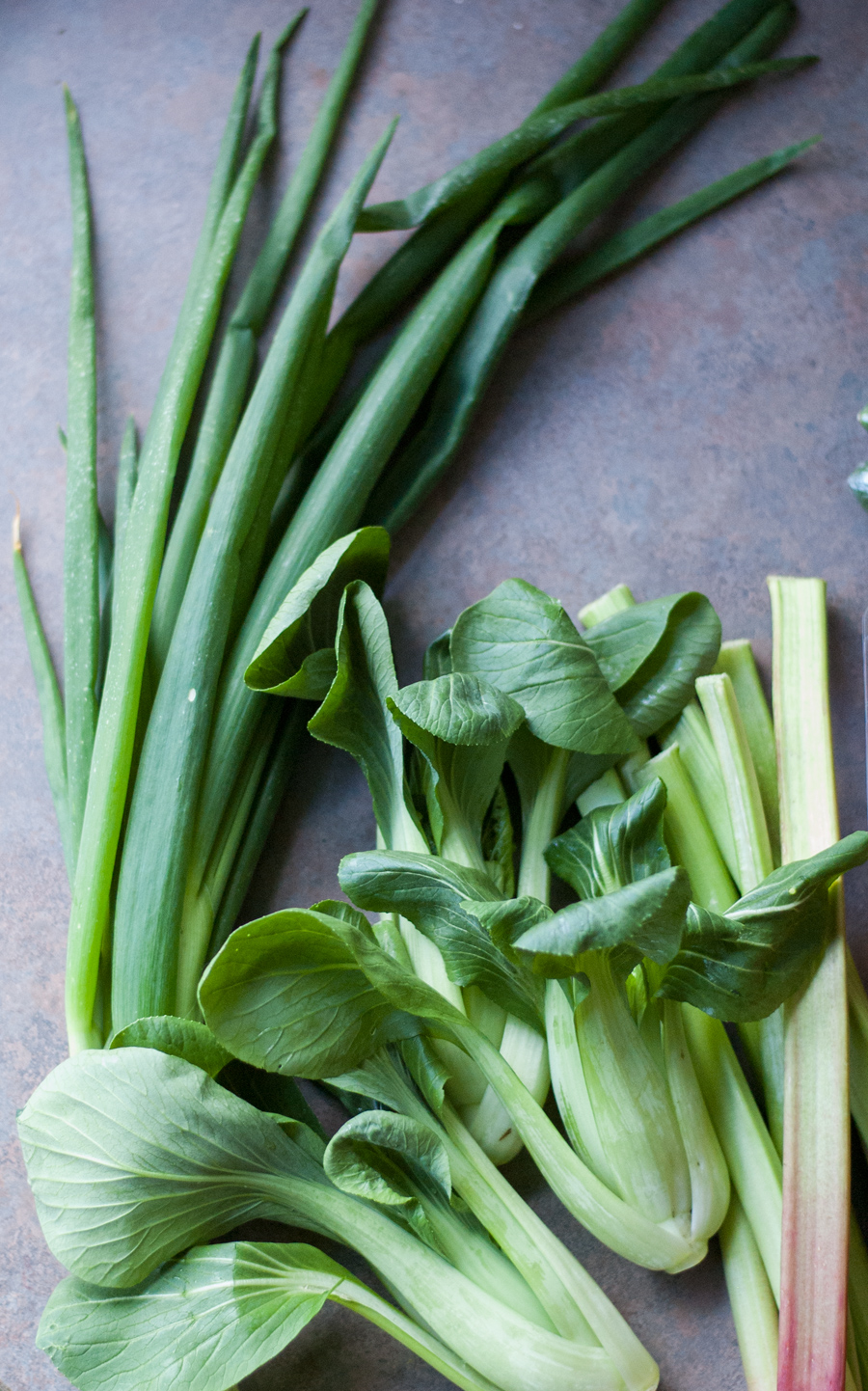 by Hollyanne Posted on May 14, 2013
This entry was posted in food + drink. Bookmark the permalink.