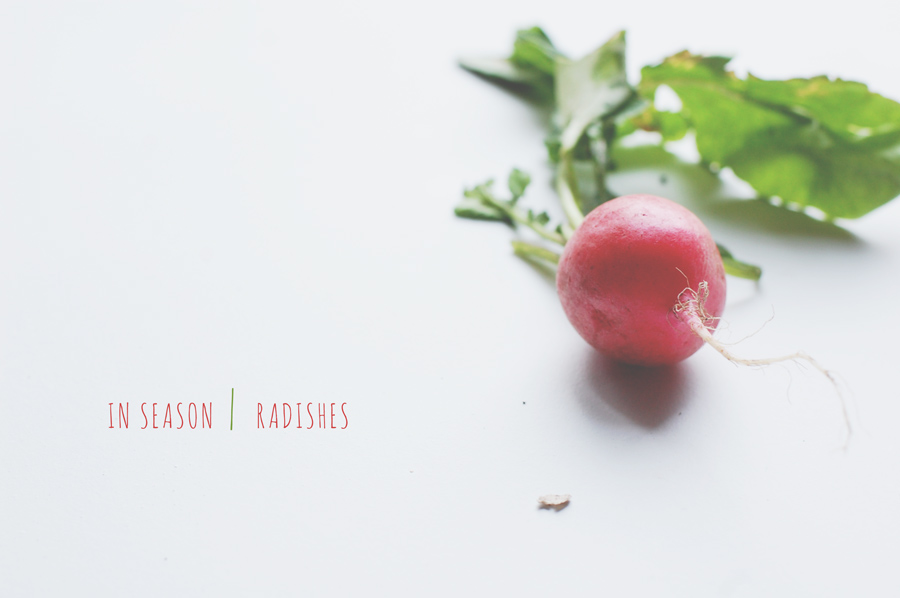 i’ve really meant to do more of these “in season” posts, but sadly this is the first one i’ve done since the inaugural pomegranate installment back in december. i’m going through a little online food photography class right now, though, and one of my goals is to get better at shooting fruits and vegetables, so i was inspired to restart this series.

i never really had radishes growing up; it was one of those vegetables my mom never bought because she said she’d eaten too many as a kid to put us through that. i figured that meant that radishes must be pretty bland, so i was pleasantly surprised when we picked some up at the farmer’s market for the first time last year and they were…spicy? i can’t say that radishes have become my favorite vegetable ever since, but i do buy a bunch every so often and am looking forward to the markets opening back up in a few weeks so we can get fresh, organic ones and some other varieties.

i have to admit that the standard way of eating radishes – raw, whole, in a veggie tray with dip – is not really my favorite. i like to chop them up a little smaller and use them as a condiment on any number of taco combinations, which we typically make several nights a week. and although cooking radishes isn’t very common, my friend ashly sauteed some in a little bit of butter during one of her visits, and we ate them with quinoa and swiss chard, which made for a delicious meal (you could also substitute in the radish greens for chard).

anyway, for being a super cheap, kinda dirty vegetable, i happen to think they’re actually quite pretty, and had a fun time photographing these. and it turns out that they’re pretty good for you, too – full of vitamin c and micronutrients like flouride (for your teeth!), magnesium, and phosphorus. they’re also low-calorie but have a high water content, so they’ll fill you up and provide you with some good fiber. 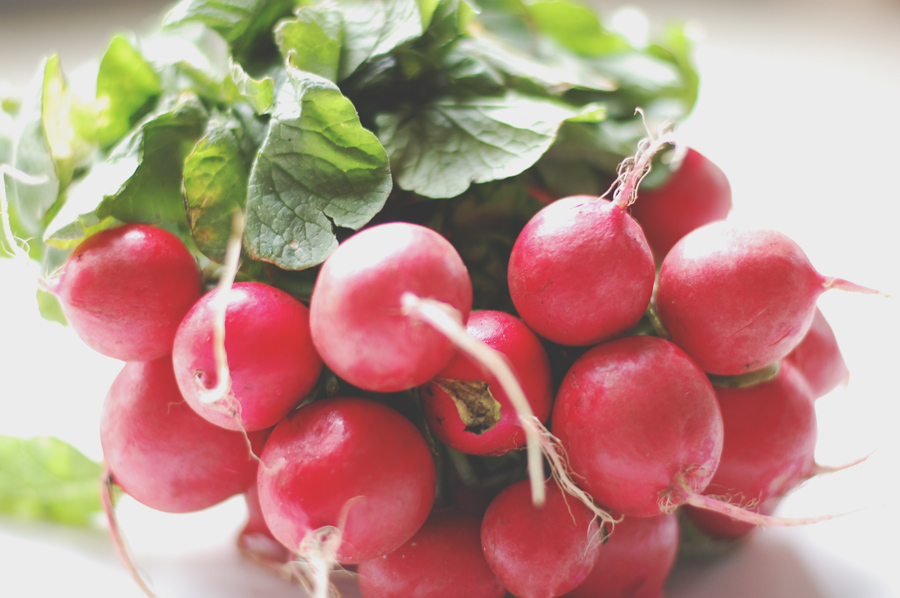 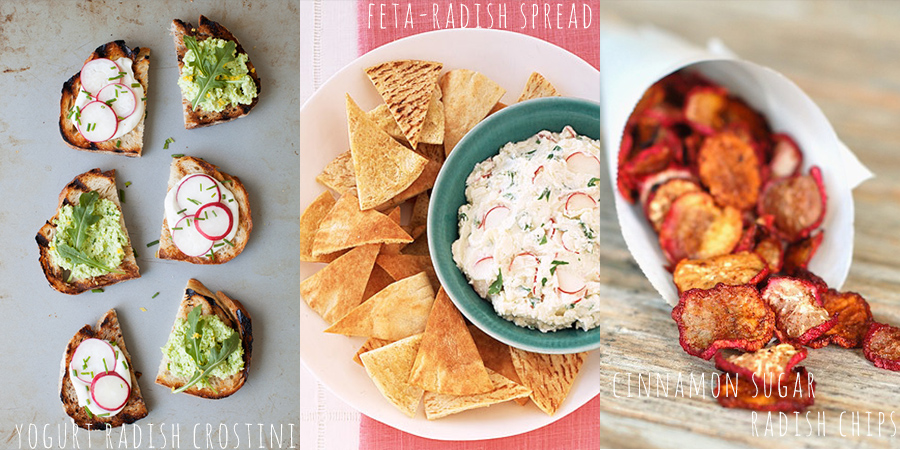 by Hollyanne Posted on April 11, 2013
This entry was posted in food + drink and tagged eat your veggies, in season. Bookmark the permalink.